Dr. Angela Champion is certified by the American Board of Plastic Surgery. She bridges what many refer to as “the gender gap” in cosmetic surgery. Her unique perspective is informed by the many challenging and rewarding roles she inhabits as a woman. As a wife, mother, friend and surgeon, she has a complete understanding of the pressures that today’s woman must contend with on a daily basis. Most women know what changes they would like to see in their appearances. Dr. Champion combines empathy with honesty and a level of expertise that is unsurpassed in the Orange County area. She listens, understands and is greatly rewarded by the happiness and satisfaction of her patients.

Doctor of Medicine
Sept. 1997 to May 2001
University of Texas Medical Branch
Galveston, TX

USMLE Steps I through III

Medical Board of California

To learn more about treatments and procedures by Board Certified Plastic & Reconstructive Surgeon Angela Champion, M.D. contact us at 949.446.1106. Taking new patients from in and around Newport Beach | Orange County CA.

Dr. Champion looks forward to meeting you during your initial consultation. 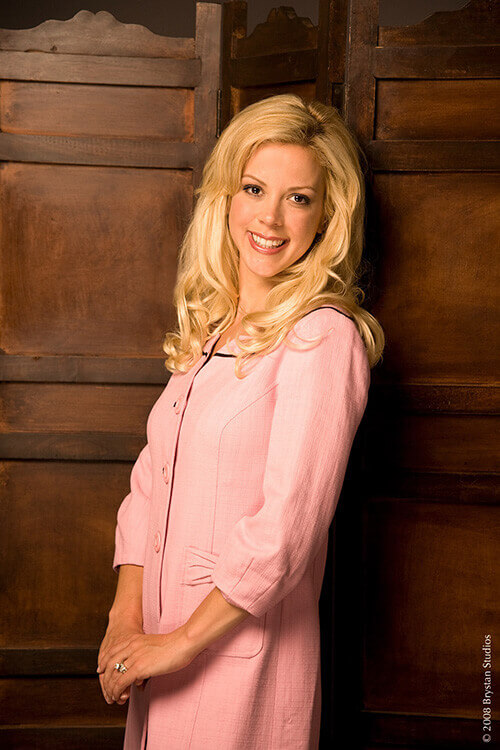 Facelift plastic surgery involves a significant recovery component. The surgeon will discuss various aspects of the facelift procedure, including recovery, at the time of initial consultation. After the surgery, the patient will be provided with clear instructions and tips for the recovery phase. If the patient is committed to following the surgeon’s recovery instructions, they […] [ Read More ]